Just a few days after it was reported that malicious actors can exploit a vulnerability in MS outlook using OLE to steal a Windows user’s NTLM hashes, the Check Point research team can also reveal that NTLM hash leaks can also be achieved via PDF files with no user interaction or exploitation.

According to Check Point researchers, rather than exploiting the vulnerability in Microsoft Word files or Outlook’s handling of RTF files, attackers take advantage of a feature that allows embedding remote documents and files inside a PDF file. The attacker can then use this to inject malicious content into a PDF and so when that PDF is opened, the target automatically leaks credentials in the form of NTLM hashes.

A PDF file consists primarily of objects, together with Document structure, File structure, and content streams. There are eight basic types of objects:

A dictionary object is a table containing pairs of objects, called entries.  The first element of each entry is the key and the second element is the value. The key must be a name, and the value may be any kind of object, including another dictionary. The pages of a document are represented by dictionary objects called page objects.  The page objects consist of several required and optional entries.

The /AA entry is an optional entry defining actions to be performed when a page is opened (/O entry) or closed (/C entry).  The /O (/C) entry holds an action dictionary. The action dictionary consists of 3 required entries: /S, /F, and /D:

By injecting a malicious entry (using the fields described above together with his SMB server details via the “/F” key), an attacker can entice arbitrary targets to open the crafted PDF file which then automatically leaks their NTLM hash, challenge, user, host name and domain details. In addition, from the target’s perspective there is no evidence or any security alert of the attacker’s activity, which makes it impossible to notice abnormal behavior. 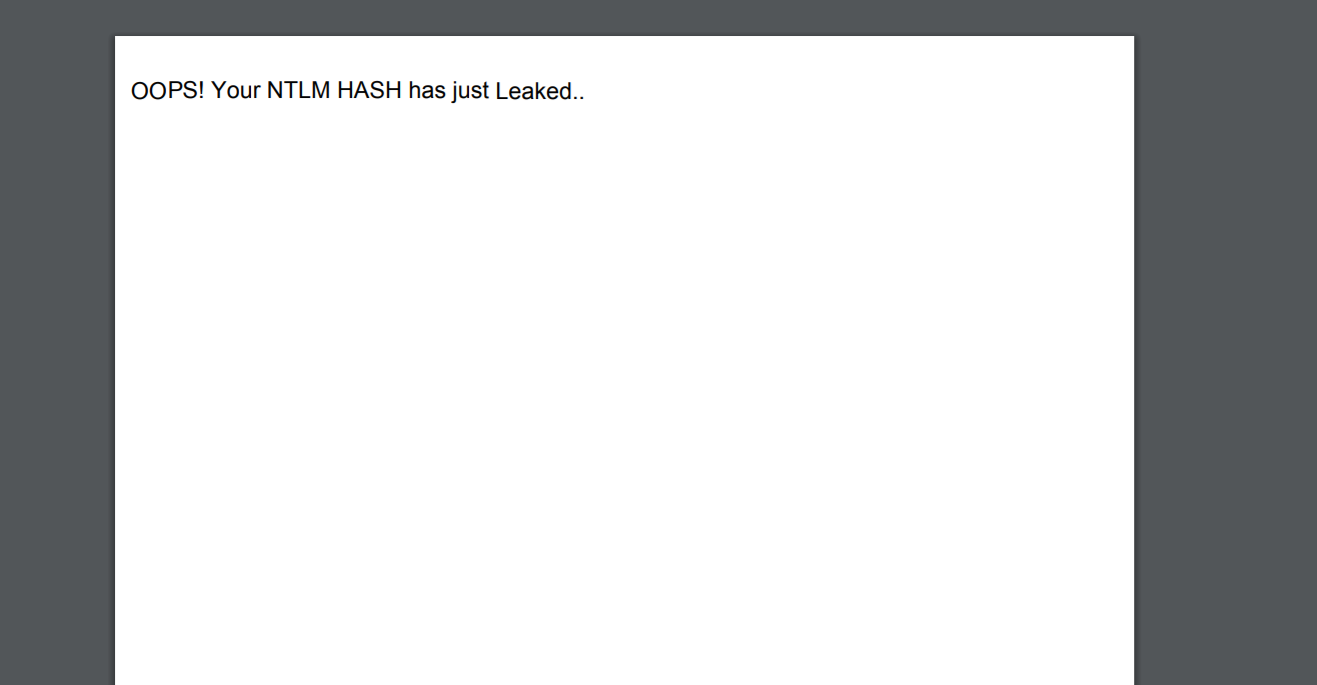 Figure 2: The crafted PDF file has no evidence of the attacker’s actions.

The NTLM details are leaked through the SMB traffic and sent to the attacker’s server which can be further used to cause various SMB relay attacks. Figure 3: The Leaked NTLM details after the crafted PDF is opened.

Our investigation lead us to conclude that all Windows PDF-viewers are vulnerable to this security flaw and will reveal the NTLM credentials.

The issue was disclosed both to Adobe and Foxit.

Foxit indeed fixed the issue as part of 9.1 release.

Adobe fixed the vulnerability as part of the Adobe Reader version released in May (CVE-2018-4993).

Check Point customers are protected by the IPS protection:

We would also like to thank our colleagues, Assaf Baharav, Yaron Fruchtmann, and Ido Solomon for their help in this research.